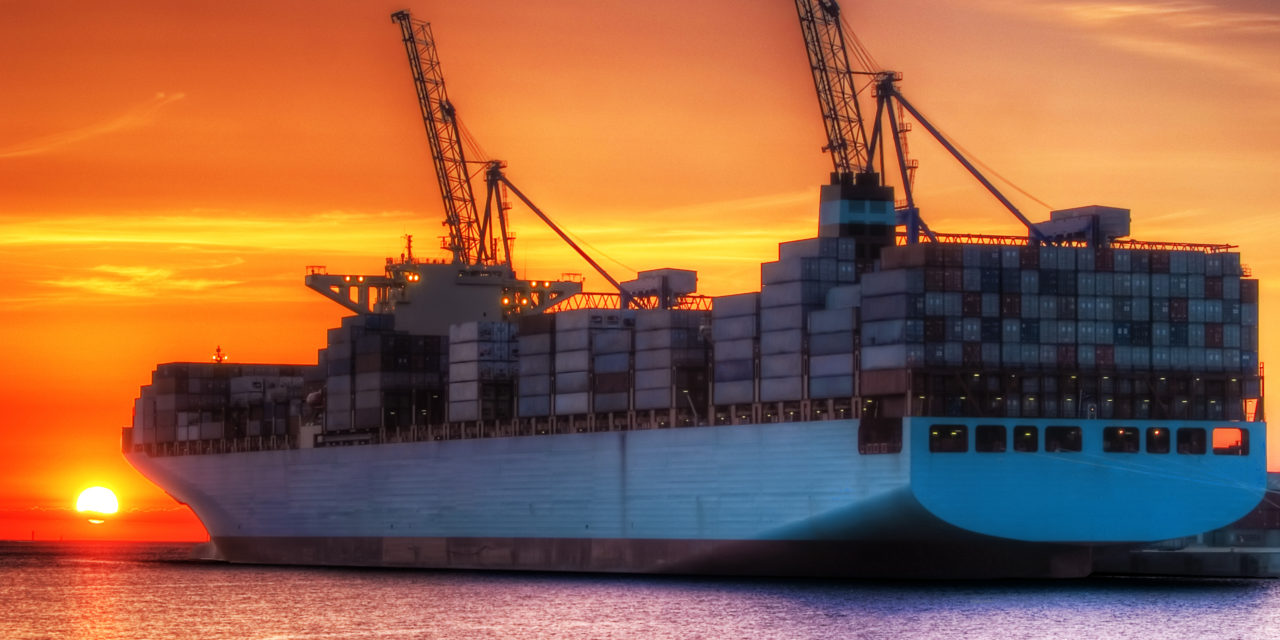 2020 will see several regulatory changes, with the main on being the IMO 2020 sulphur cap. However, in addition to the sulphur cap regulation, numerous other regulations will also be implemented worldwide by the IMO and ILO over the course of the year.

In order to navigate operators through the upcoming regulatory scene, Siddharth Mahajan, Loss Prevention Executive Asia, Singapore, Gard Club, provides an insight of the most important international regulations that will enter into force in 2020.

The sulphur content of any fuel oil used on board ships for propulsion or operation shall not exceed 0.50% on or after 1 January 2020 outside emission control areas, except when the ship has an approved exhaust gas cleaning system (EGCS) installed onboard or uses alternative fuels.

The requirements in MSC.402(96) relate to the following SOLAS regulations:

For helidecks the foam system shall contain at least two fixed foam monitors or deck integrated foam nozzles, and in addition, at least two hose reels fitted with a foam-making branch pipe and non-collapsible hose sufficient to reach any part of the helideck shall be provided.

There are two significant amendments to the International Code for Fire Safety Systems (FSS) Code. The first requires protection for parts of the system which may be subjected to freezing temperatures whilst in service and the second states that attention shall be paid to the specification of the water quality provided by the system manufacturer to prevent internal corrosion and clogging.

Regulation II-2/3.56 of SOLAS is replaced by the following wording: “Vehicle carrier means a cargo ship which only carries cargo in ro-ro spaces or vehicle spaces, and which is designed for the carriage of unoccupied motor vehicles without cargo, as cargo.”

Some of the key changes include an updated section for cargo transport units under temperature control, changes to special provisions list, and updated stowage codes for many substances. Summary of the changes can be found here.

At its 99th session, the MSC recognized Iridium as a mobile satellite communication service provider in the Global Maritime Distress and Safety System (GMDSS). Previously INMARSAT was the only approved satellite provider for GMDSS. There is consequently a slight change to the wording used in regulations and radio certificates with the words ‘a recognized mobile satellite service’ being added.

Safe return to port provisions will apply to existing passenger ships constructed before 1 January 2014 no later than the first renewal survey after 1 January 2025. Ships should be provided with operational information to facilitate the safe return to port following a flooding casualty, there must be an onboard stability computer or access to shore-based support.

Amendment 05-19 will enter into force on 1 January 2021 but can be implemented voluntarily from 1 January 2020. It contains updates to various schedules, such as a new individual schedule for Bauxite fines as a Group A cargo.

There are a number of amendments to SOLAS Chapter II-I, including:

There are new requirements to harmonize the survey periods of non-ESP cargo ships, i.e. ships not subject to Enhanced Survey Programme (ESP) code, and ESP ships.

The sulphur content of fuel oil used on board sea-going vessels should not exceed 0.1% when operating in inland river control area. The inland river control area is the navigable waters of the main stream of the Yangtze River (from Shuifu, Yunnan to the mouth of the Liuhe River, Jiangsu) and the main stream of the Xijiang River (from Nanning, Guangxi to Zhaoqing, Guangdong).  Our Alert on Chinese ECAs can be found here and an update from our correspondent summarizing China MSA’s implementation scheme can be found here.

California’s At-Berth Ocean-Going Vessels Regulation requires a fleet operator to reduce at-berth emissions from its vessels’ auxiliary engines at each California Port by 80% from 1 January 2020. This follows the 70% reduction target set in January 2017.

Ships which do not have a scrubber, are prohibited from carrying fuel oil with a sulphur content higher than 0.50% on board after 1 March 2020.

IMO’s MEPC’74 adopted amendments regarding the use of electronic record books (ERB). The IMO hopes this will help reduce the heavy burden associated with paperwork and contribute to environmental initiatives.

There are two NOx certification schemes for diesel engines fitted with selective catalytic reduction (SCR), which are:

2018 amendments to the Code of the Maritime Labour Convention

Standards A2.1 and A2.2 have been amended and now mandate shipowners to pay wages and other entitlements to seafarers where the seafarer is held captive on or off the ship as a result of acts of piracy or armed robbery against ships.

All non-EU and existing EU vessels calling at a port or anchorage of an EU member state must have an IHM. EU registered vessels must have an inventory certificate (IC) or a ready for recycling certificate, whereas for non-EU vessels initial control is limited to a statement of compliance (SOC). 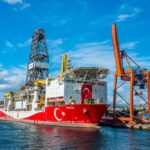 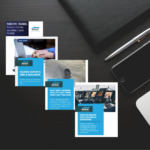 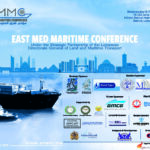 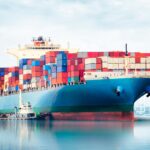 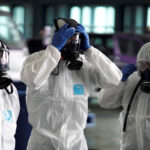 Coronavirus Outbreak: How shipping deals with it