Managing risks in a sea of change: The marine industry’s transition to biofuels 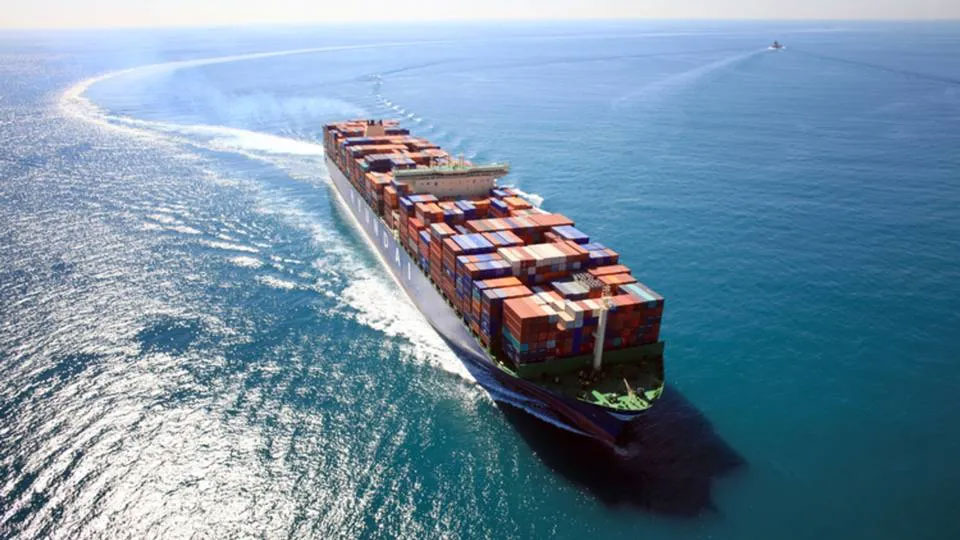 To minimize the potential risks associated with climate change, industries across the economy are taking action to cut carbon emissions with the intent of achieving carbon neutrality. The marine industry is no exception.

Many countries and companies are following the emissions targets set by the Paris Agreement. Adopted at COP21 in December 2015, the Paris Agreement is the first universal and legally binding global climate agreement that establishes a framework to avoid dangerous climate change by limiting global warming to well below 2°C and pursuing efforts to limit it to 1.5°C compared to pre-industrial levels.

The Agreement, however, did not specifically include the shipping sector. Instead, to set its own emission targets, in April 2018, member states of the International Maritime Organization (IMO), a specialized agency of the United Nations responsible for regulating shipping, adopted its initial Green House Gas (GHG) strategy. The strategy recommended that GHG emissions from international shipping peak as soon as possible and that the industry must reduce its total annual GHG emissions by at least 50% of 2008 levels by 2050, with a strong emphasis on zero emissions. This strategy essentially aligned emissions from shipping with the Paris Agreement.

This Initial Strategy aims to help the marine industry:

Like many industries, in striving to reach their emission reduction goals, marine operations face some considerable, yet not undauntable, challenges.

For one, maritime shippers support up to 80% of global trade and accounts for 2-3% of global GHG emissions annually, emissions that are comparable to large economies such as Germany and Japan, according to the World Economic Forum.

And global trade certainly isn’t slowing down. In fact, according to the Global Trade Update from the United Nations Conference on Trade and Development (UNCTAD), the value of global trade reached a record level of $28.5 trillion in 2021, an increase of 25% over 2020 and 13% higher compared to 2019, before the COVID-19 pandemic struck. If no action is taken, it is estimated that increased activity could increase emissions from shipping between 50% and 250% by 2050.

One big recent change that the industry recently implemented was IMO 2020, a rule that went into effect January 1, 2020. It limits the sulphur in the fuel oil used on board ships operating outside designated emission control areas to 0.50% m/m (mass by mass) – a significant reduction from the previous limit of 3.5%. This new limit was made mandatory following an amendment to Annex VI of the International Convention for the Prevention of Pollution from Ships (MARPOL).

Transitioning to biofuels and other alternative fuel mixes is another option that is offering the marine industry a fast path to achieving decarbonization and lessening its dependence of fossil fuels.

Biofuels are currently used in both aviation and road transport sectors. Bioethanol and biodiesel have been blended in gasoline since the end of the 1970s. Biobased jet-fuel blends were approved for the aviation sector in 2011. Biodiesel fuel in the marine sector has begun since 1998 when a feasibility study initiated the use of soybean biodiesel for recreational boats in the Great Lakes region in North America.

There are a variety of biofuel options including:

While biofuels are promising, there are some associated risks. Plant-based biofuel production requires large amounts of land, water and fertilizer and could reduce potential food supplies.

Price is another concern, although, the current price of fossil fuels is expected to rise with a price on carbon and regulatory changes.

Along with production and price of biofuels, another potential challenge is having the right equipment including engines that can burn biofuels. Still a newer source of energy, there is also little long-term data on biofuel application in Marine propulsion.

Several marine companies are taking the lead in testing the potential biofuel use.

Logistics giant Maersk, which was the first major shipping line to pledge to be carbon neutral by 2050, launched trial programs to test biofuel blends. In one, Maersk Supply Service and The Ocean Cleanup partnered to purchase 90MT HVO biofuel (Hydrotreated Vegetable Oil), with the mixing rate set at 15% HVO and 85% Low Sulfur MGO (Marine Gas Oil). According to the Maersk announcement, “at this rate and with current fuel efficiency, the HVO was able to cover 2 separate 6-week trips, with a total saving of 38.95 MT CO2. The savings were approximately 90% CO2 on the emissions from the HVO itself – that is, 13.5% of the total.”

Recently Maersk announced it will order eight new ocean-going ships that will use only carbon-neutral fuels to hit its net-zero goal by 2050. The vessels will have a dual fuel engine setup that can run either methanol and conventional low-sulfur fuel.

More recently, French shipping and logistics major CMA CGM launched a pilot program with the support of the Maritime and Port Authority of Singapore (MPA). On February 23, 2022, its vessel, APL Paris, was the first of the group’s vessels to be bunkered with biofuel in Singapore. The 6-month global trial will involve up to 32 containerships running on different blends of biofuel to measure carbon dioxide (CO2) and nitrogen oxide (NOx) emissions to develop a trend analysis.

The use of biofuels is still relatively new in the industry. Marine businesses looking to convert to alternative fuels need to be wary of their associated risks including:

Fueling a ship with biofuel may also require some operational and maintenance considerations. Best practices handling biofuels include:

About the Author
Jarek Klimczak is a Senior Risk Consultant with AXA XL’s Marine insurance business in the Americas. He brings more than 32 years of maritime, logistics, insurance, and risk management expertise to his role. He also has extensive experience within the shipping and logistics industry with a focus on loading security, heavy-lift operations, and towage as well as deep skills in cargo security and risk management. 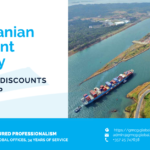 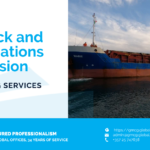 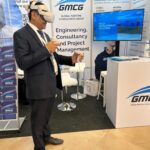 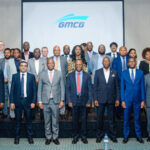 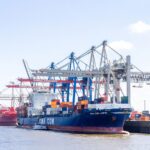 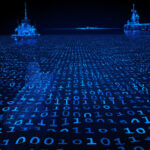 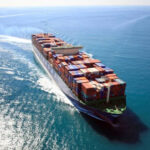 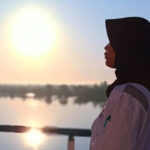