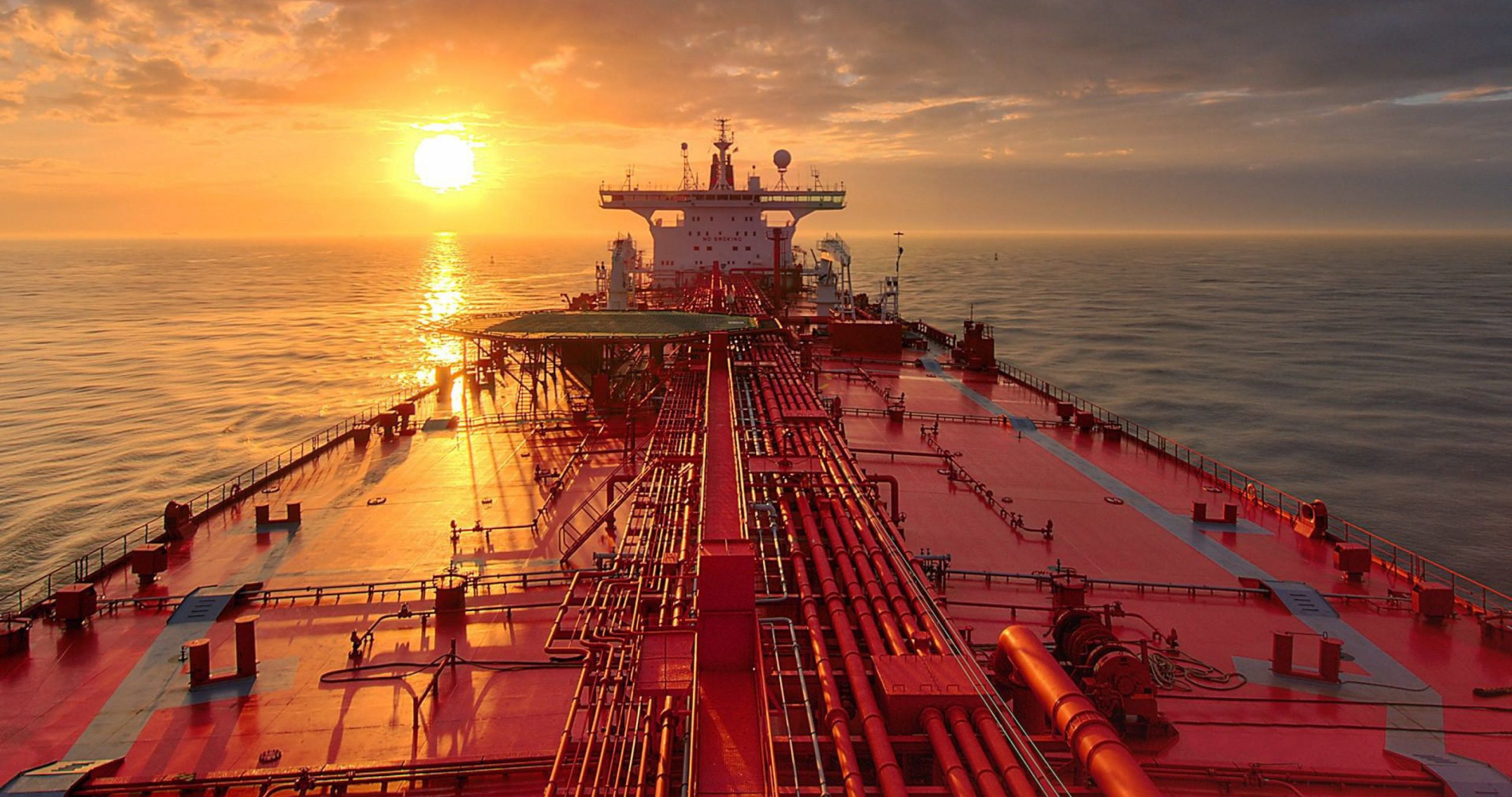 Frederick Kenney, Director of Legal and External Affairs at the International Maritime Organization (IMO), talks about why there is no chance that the 2020 sulphur limit deadline will be pushed, what will happen if ships experience operational problems because of the new fuels, and why regulation of open-loop scrubbers should be consistent rather than regional.

While the industry – from shipping and refinery to bunker and ports – is preparing, head-on, for 1 January 2020, many questions still cannot be answered, such as those surrounding the new types of low-sulphur fuel.

To other questions, there are crystal-clear answers; for example, whether the deadline of 1 January could get a last-minute push if the industry – or the refinery sector, for instance – finds that it is not ready.

“The chance is really zero. Procedurally, there is no mechanism that would allow the 0.50% regulation, as it stands right now, to change from 1 January 2020,” says Kenney at the IMO’s headquarters in London.

He explains that, if a member state wished to postpone or change the requirement in the future, they could do, but the process would have to start all over again. If all went as fast as it possibly could, that would take 22 months from start to finish.

“But there is no procedural way to even start that right now. Not until next year. You would be talking about four to five years down the road if everything went perfectly smoothly,” Kenney adds.

No request for change from member states

The decision to set the 0.50% sulphur limit deadline at 1 January 2020 was made in October 2016, when the Marine Environment Protection Committee (MEPC) confirmed a decision taken when amendments to the IMO’s MARPOL convention Annex VI were adopted in 2008. The treaty has since been amended, so the provisions to reverse that decision no longer exist. A change of deadline would require amendments to the MARPOL convention by the MEPC and would need the support of member states – the same states that supported the 1 January 2020 deadline with an overwhelming majority.

“Any thought of trying to postpone the date would have to overcome that majority – and, from a practical and political stance, that would be a very, very challenging task,” Kenney says.
“In addition, we had the Marine Environment Protection Committee meeting in May, and no-one made that proposal; no-one put it on the table. It cannot just be an ad hoc proposal, so it cannot be done, procedurally. There is just no way to postpone the 1 January 2020 implementation date.”

The framework is in place, the rules are clear

According to Kenney, the IMO has produced a tremendous amount of guidance to assist shipowners in implementing the requirements, which should offer a good basis for preparation with seven months to go.
“The framework is in place and the rules are clear. This is a tremendous opportunity for the industry – a chance to clearly demonstrate its commitment to the environment and to human health. It is something of which everyone in the industry should be proud,” he says.

“If any shipowner is unaware of the regulations and what will be required, it is getting fairly late in the game. The regulation for a 0.50% sulphur limit in fuel from 1 January 2020 was adopted in 2008 – so this has been a long time coming.”

Ship implementation planning guidance, to help shipowners prepare, has been issued by the IMO and covers such things as cleaning out tanks in preparation for low-sulphur fuel oil, which should be loaded well before 1 January 2020 – so, in the latter part of 2019.

Should ships experience operational problems because of the new low-sulphur fuels under development – or with segregation of the fuel or other issues – these will be reported to the port state control or the flag states.

If evidence suggests that changes or adjustments are needed, either on an urgent basis or over time, the issues can be brought to the attention of the MEPC meeting in April 2020, or the Maritime Safety Committee (MSC) meeting in May 2020.

“The committees will be meeting very early on in the implementation process, and will consider any information about implementation or safety issues and see whether further action is required,” says Kenney.

He adds that it is important for the industry to understand that the Fuel Oil Non-Availability Reports (FONAR) are not an implementation strategy people can use simply to avoid complying. Ships can use FONAR if they cannot get compliant fuel, and to provide evidence that they have done what they could and taken the steps necessary to comply.

It is within the port states’ discretion to take the information in a FONAR into account when considering any sanctions for non-compliance.

“The ultimate goal of the IMO is to have global regulations that are implemented uniformly and enforced consistently. That is our objective here,” Kenney says.

Scrubbers discussions on the table

Global regulations and consistency in implementing them are also core to the IMO when the topic is scrubbers. Several states have banned or restricted the use of open-loop scrubbers – including Singapore, Belgium, Germany and Norway – and the list is expected to grow. The IMO, however, believes global consistency ought to be the way forward.

“The IMO secretariat’s view is that global regulations – implemented consistently and enforced uniformly – are the best way to go. When you see local and regional action being taken, it can be a cause for concern if it is inconsistent with IMO regulations. We need a level playing field, and that is what we are here to do,” Kenney says.

The MEPC is starting to discuss the impacts of the discharge from open-loop scrubbers, after a proposal by the EU to discuss and identify issues surrounding the equipment. Open-loop scrubbers are not banned by the IMO, but there are guidelines for the installation and use of systems. 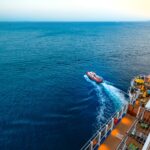 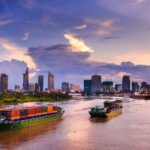 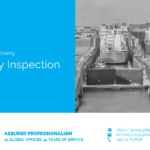 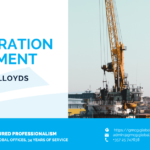 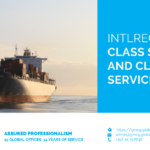 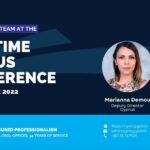 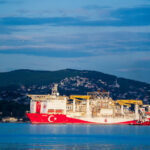